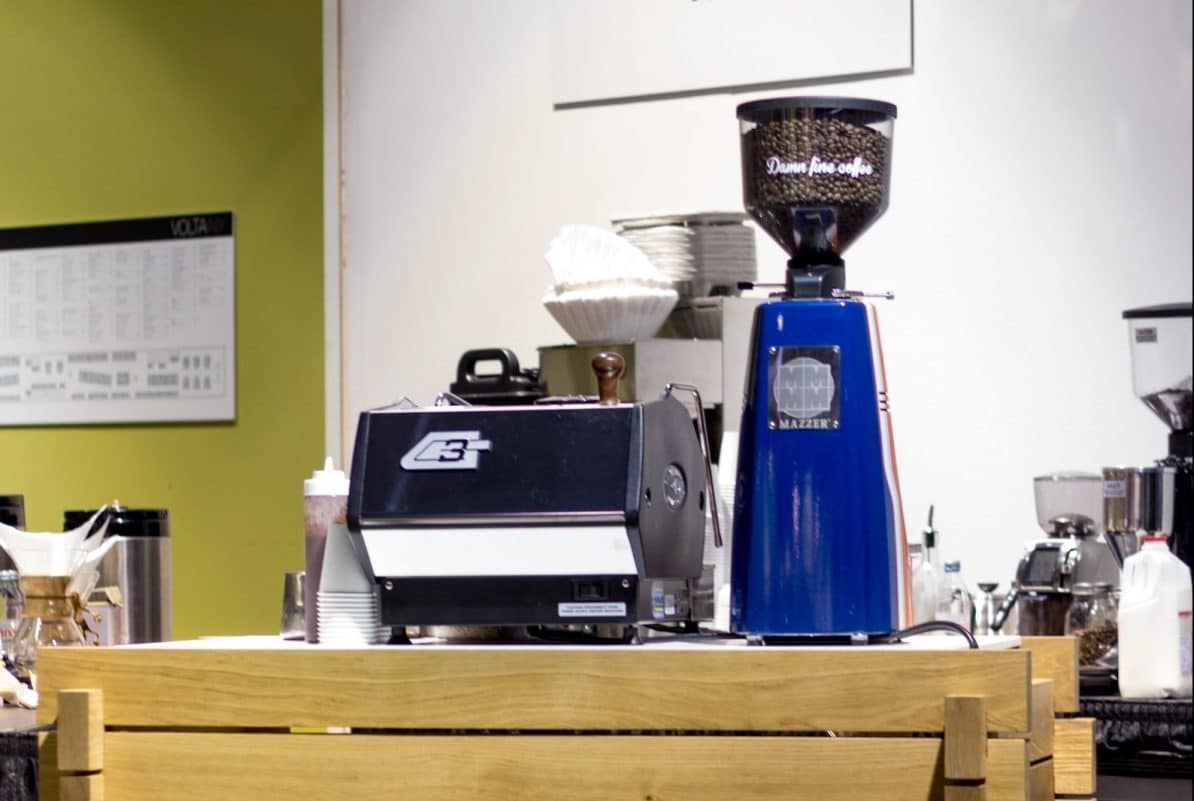 From his sky-hair to his winning smile to his impeccable sweater collection, Eric J. Grimm is one of the most recognizable baristas in New York City. Recently, he’s taken on mobile operations at Everyman Espresso, itself one of New York’s most recognizable coffee brands. Mobile espresso is big business in NYC, with everything from art fairs to high-powered executive summits to bountiful weddings paying top dollar for specialty coffee at their events. 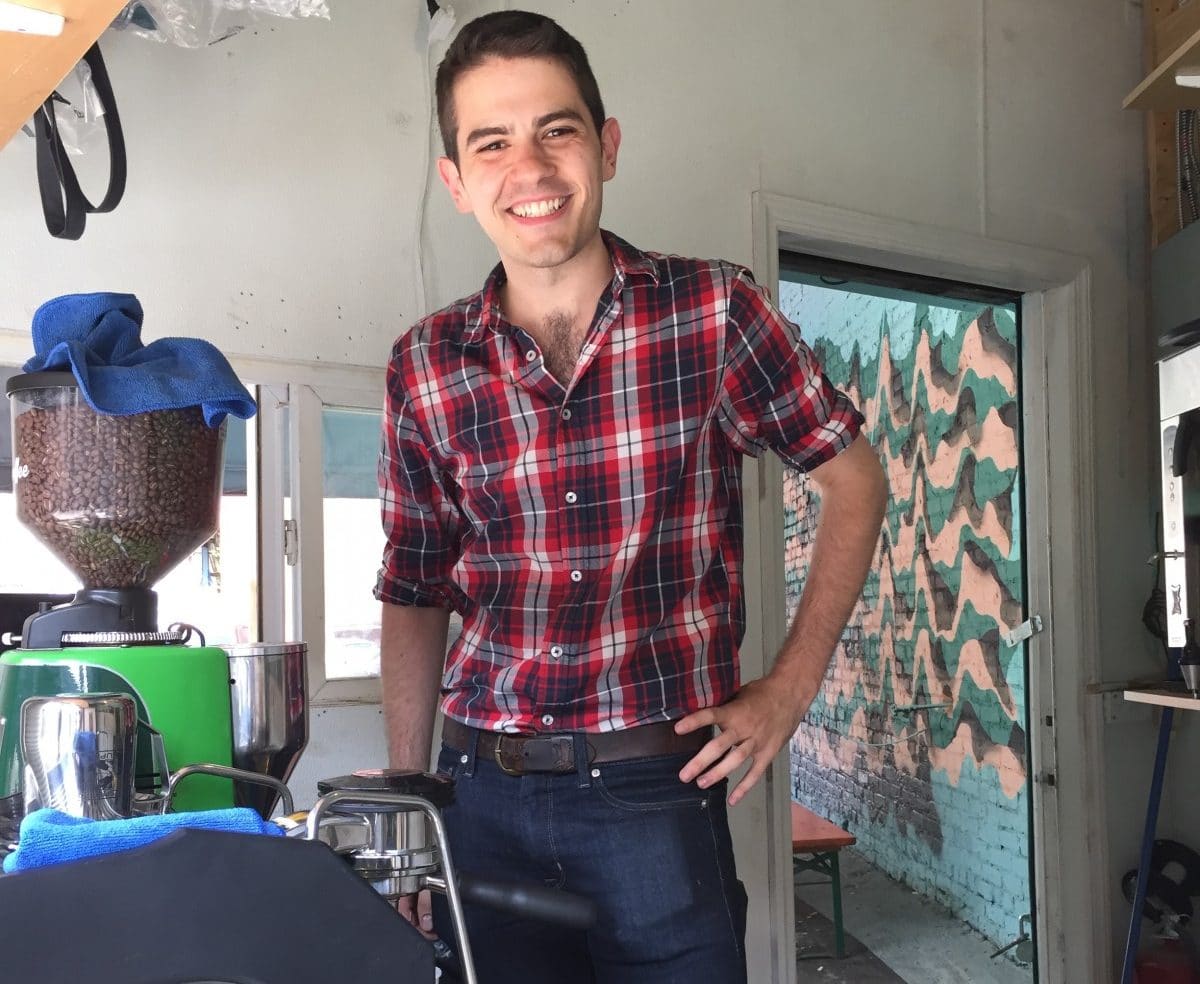 To help keep up with the demand, the folks at Everyman Espresso turn to the La Marzocco GS3 (and occasionally borrow a La Marzocco GB5 for big jobs). We were recently in New York and wanted to hear more about the ins-and-outs of the mobile espresso trade, so we sat down with Eric for an interview.

How long has Everyman been doing catering?

So, the Everyman To Go division of Everyman has been around for a little over a year. That said, we’ve been doing events for years before that, just like, anyone who would reach out to us. Lots of weddings, business meetings, conferences.

A lot of people coming into the cafe being like “I wish this were where I have to be on Tuesday at the W” or something like that. And then one of the Sams [owner Sam Penix and right-hand man Sam Lewontin] being like “we could actually do that…”

When did the GS3 figure into the equation?

The GS3 was our go to machine for our pop up cafe inside the NY Facebook offices. We curated a coffee program for the 700 employees in the Astor Place facebook offices. It was wildly popular so we decided to invest in a GS3. 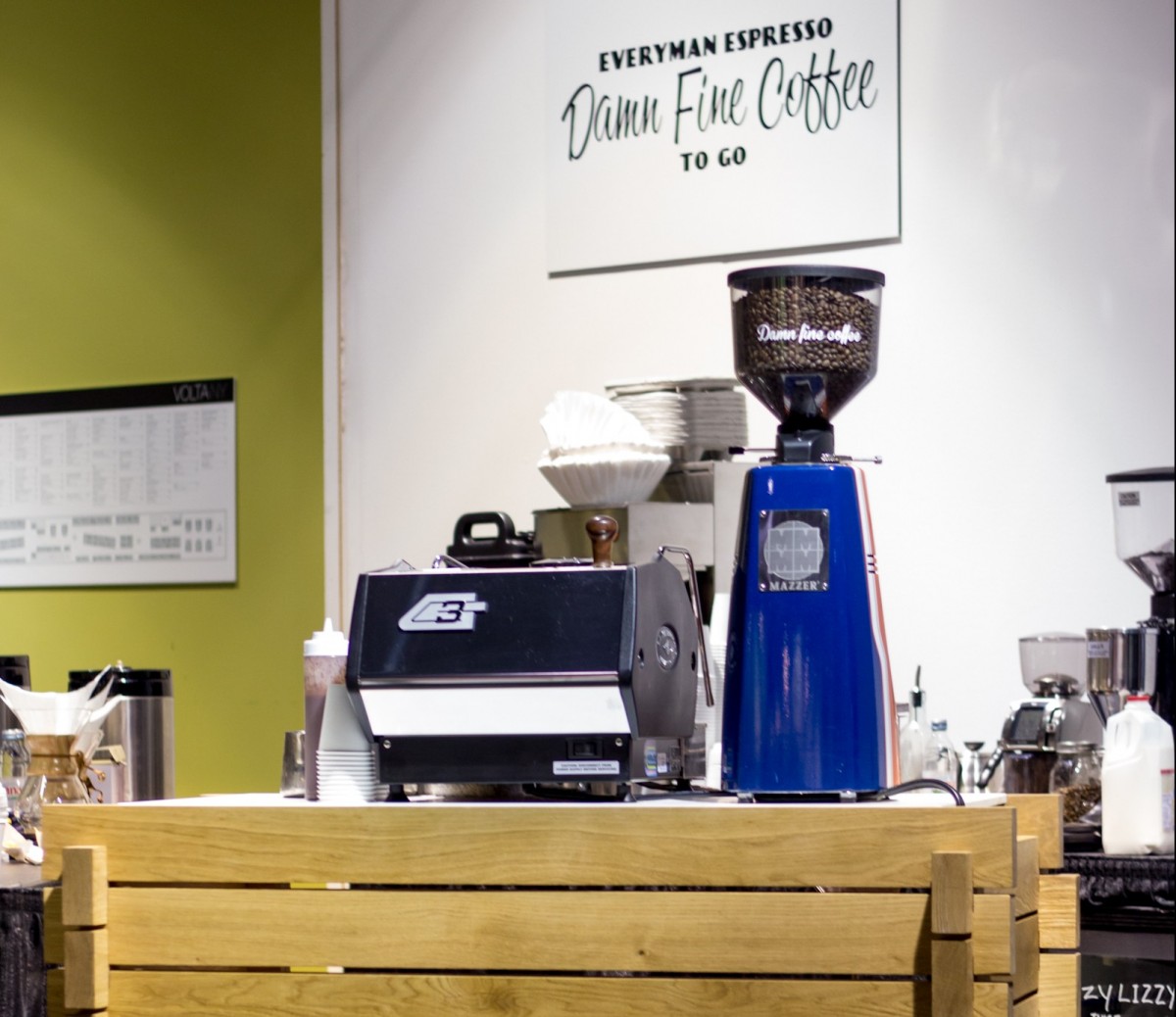 What other kinds of places are you’re making coffee at these days?

We were the sole coffee provider at the Volta Art show, where we used the GS3 to crank out drinks on the packed show floor. There were tens of thousands of people coming through over the course of the four day stint.

So how many people do you have working these kinds of things?

The Facebook cafe was one person at a time, while the Volta art show we had three people at a time.

Do you guys also do smaller events?

We’ve had, I’m having a brunch for friends, can you bring over a simple coffee service? Weddings for sure, they’re bread and butter. Three weeks ago we took the GS3 up to do Charles Babinski’s wedding.

What sorts of coffee service do you offer?

We offer a filter coffee service on Chemex, which is cheaper since that’s pretty easy to bust out, and then we have a full espresso service. That’s usually done with a GS3 and one of our customized [Mazzer] Roburs. 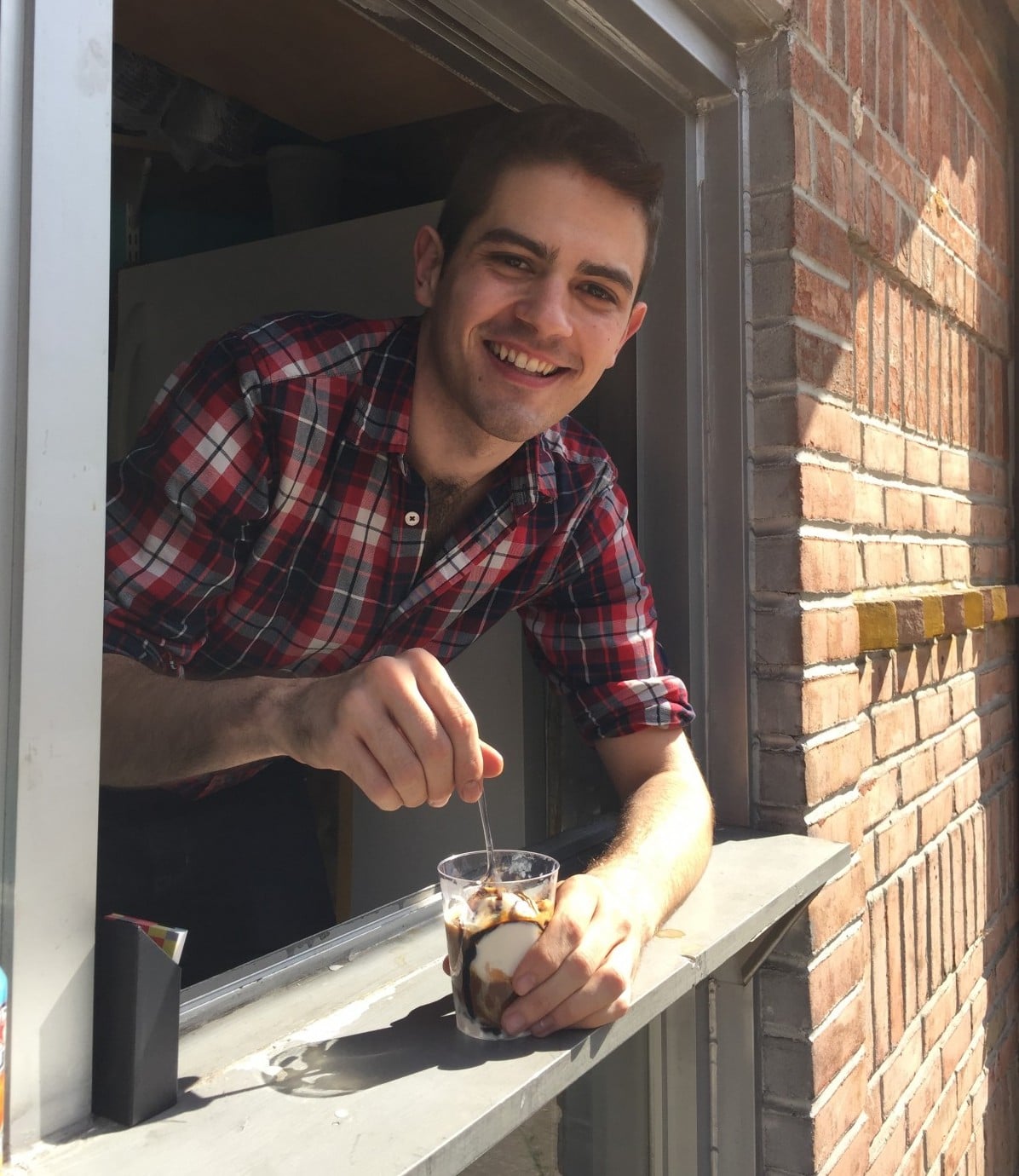 What events stand out as some of your favorite to work?

Definitely the Volta show. That’s a situation where the taste level is already setting an expectation—you’ve got a lot of serious artists showing their art, so them bringing in a really quality coffee product into that was completing the puzzle.

I like the element of surprising the guests at this event. They are definitely not expecting a quality coffee situation, they are expecting some fuel to get them through whatever it is, a long wedding ceremony or talk, and especially at long events, they want the juice. So then for the juice to be sweet and delicious? It’s always an instant payoff for us in terms of seeing their surprised, happy face.

If I didn’t blow someone’s mind, then I didn’t do my job.