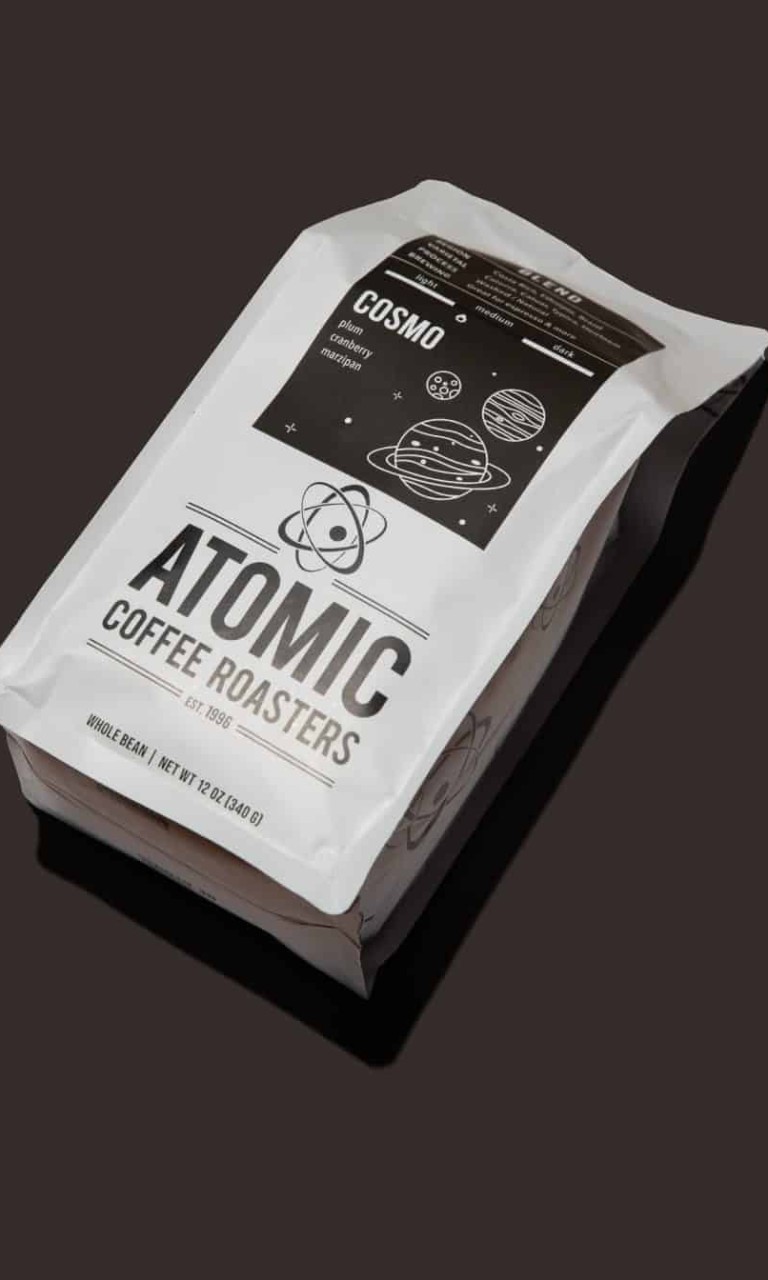 Atomic was born in 1996 when two brothers– both professional cyclists at the time– set out to answer the question “how hard can it really be to run a cafe?” (Turns out, harder than they thought).

The name “Atomic” was originally chosen in part because “A” puts you at the front of the phone book.  While phone books aren’t really a thing anymore, the name fortunately still embodies our character and culture. Coffee is many things—a science, a craft, a ritual– but it’s also a catalyst for inspiring community, relationships, and adventures. This is what we love about coffee, and why we’re just as passionate today about our craft and our industry as we’ve ever been.

We purchased this single origin coffee through Keffa Importers, a small business founded and run by Samuel Demisse who was born and raised in Ethiopia.  We value working with Keffa because of their commitment to supporting and sustaining the people behind the beans.  They work with origin partners who pay higher than average wages and who treat workers fairly on the ground in Ethiopia.

We think this coffee is the perfect warm-weather sipper— beginning with an aroma of honeysuckle followed by some ripe blueberry sweetness toward the middle. When this coffee is enjoyed hotter, the body feels soft and creamy, and as it cools turns into a more delicate finish reminiscent of white tea.  We definitely recommend giving this a try as a straight espresso before adding milk or other alterations to it!

Note: As this coffee ages, we recommend lengthening the extraction time to 30-32 seconds, and 40 grams out.  This highlights the fruitiness and juiciness of it!

Insert your best “coffee that’s out of this world” pun here… but the origin behind the Cosmo name actually lies much closer to home. This blend was formerly known as “Cosmopolitan Espresso”, named as such because it brings together three coffees from vastly different parts of the world.  Ultimately this medium roast coffee is very versatile, and we love it as both straight up espresso or paired with steamed, textured milk.

Note: After opening a sealed bag, rest the coffee for at least 3 days before brewing. Tastes best between 7-16 days.