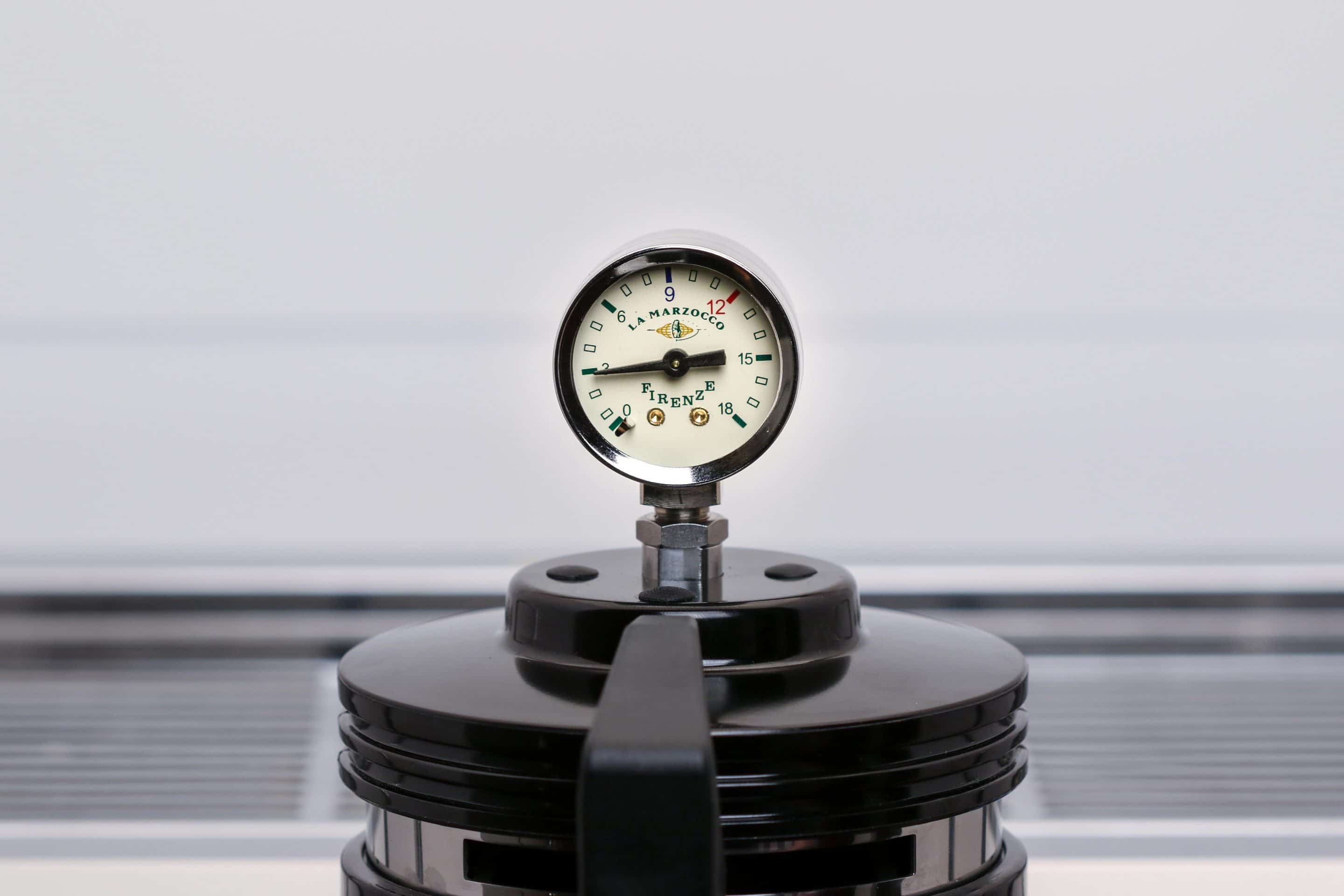 We’ve heard many requests from home baristas that they want more control over the variables that matter for extraction. In response, starting today the GS3 MP will come standard with a new conical valve and a grouphead manometer that allows for full-range pressure manipulation with a reservoir or plumbed-in GS3 off of a 110v power supply.

We’ve also added a new cool touch steam wand that replaces the teflon tube with a double-walled steel wand that improves the quality of the steam on both the MP and AV.

Here’s a closer look at the new features:

The MP valve has been completely redesigned to improve reliability and longevity. With this new conical valve, we don’t expect any rebuild to be necessary for up to two years—and in the case of a home user, potentially even longer. It also allows for a wider range of pressure manipulation due to an expanded variability range.

We’ve shifted the microswitch for engaging the pump closer to the beginning of the brew cycle in order to create back pressure on the valve. Now, you can manually manipulate brew pressure using the built-in reservoir on the machine. No more need to plumb in the GS3 MP for pre-infusion, it’s all ready to go. 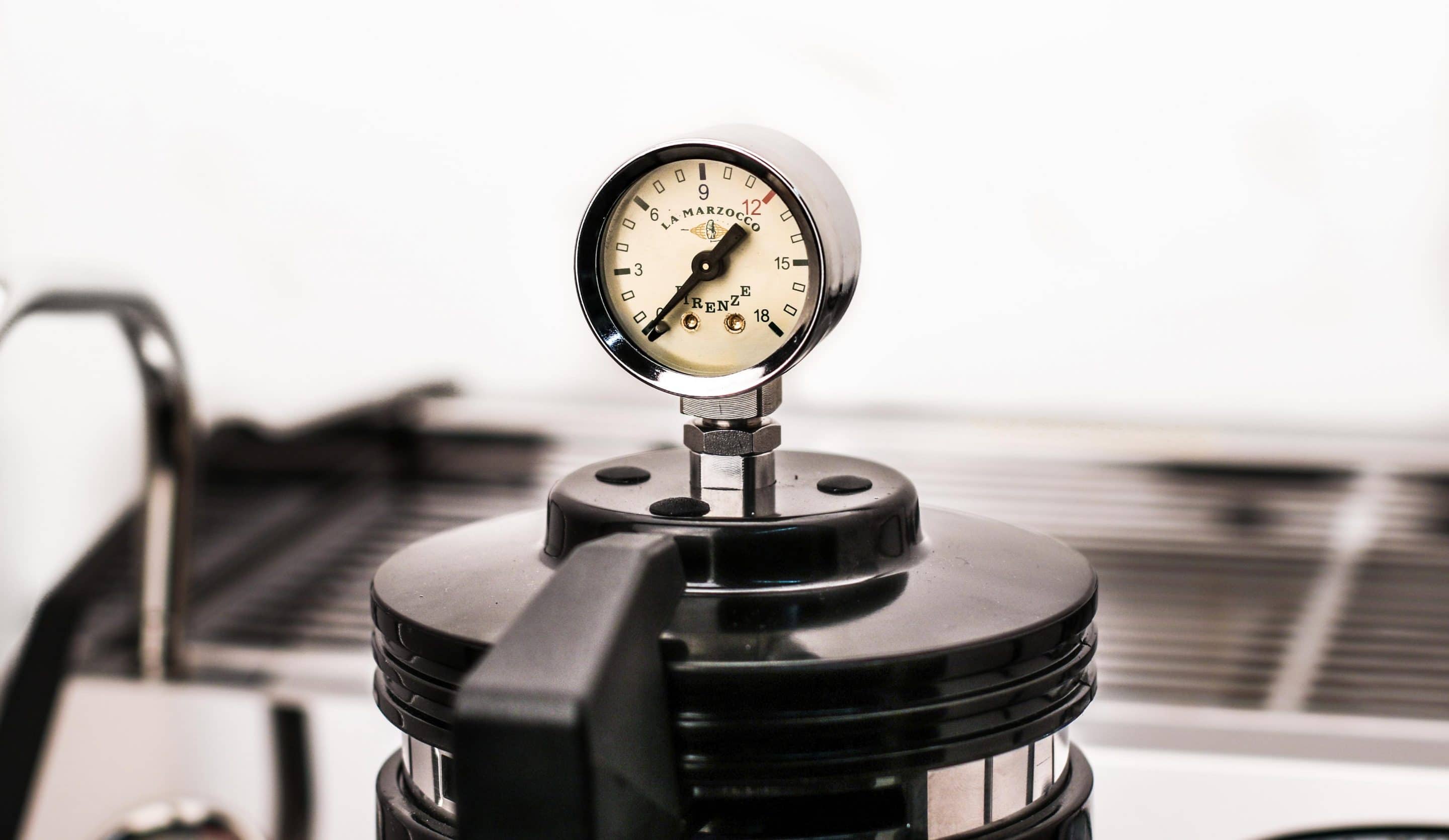 Change pressure on the fly. We’ve added a manometer on top of the group head.  Now, you can measure brew pressure at the point of brewing instead of only in the boiler. This, combined with the Pump On Full Range Pressure Manipulation feature allows for manual pressure profiling while still using the built-in reservoir. 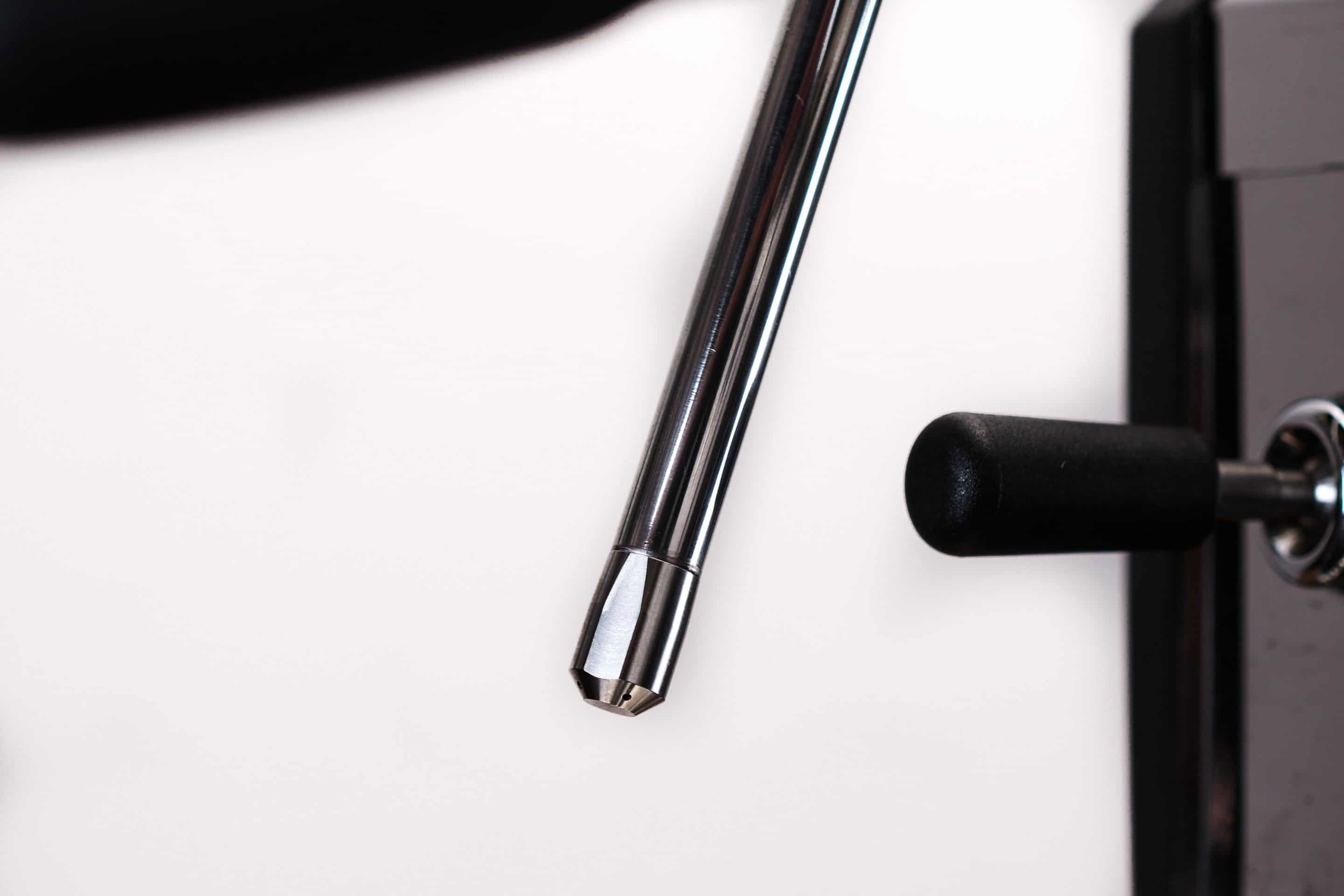 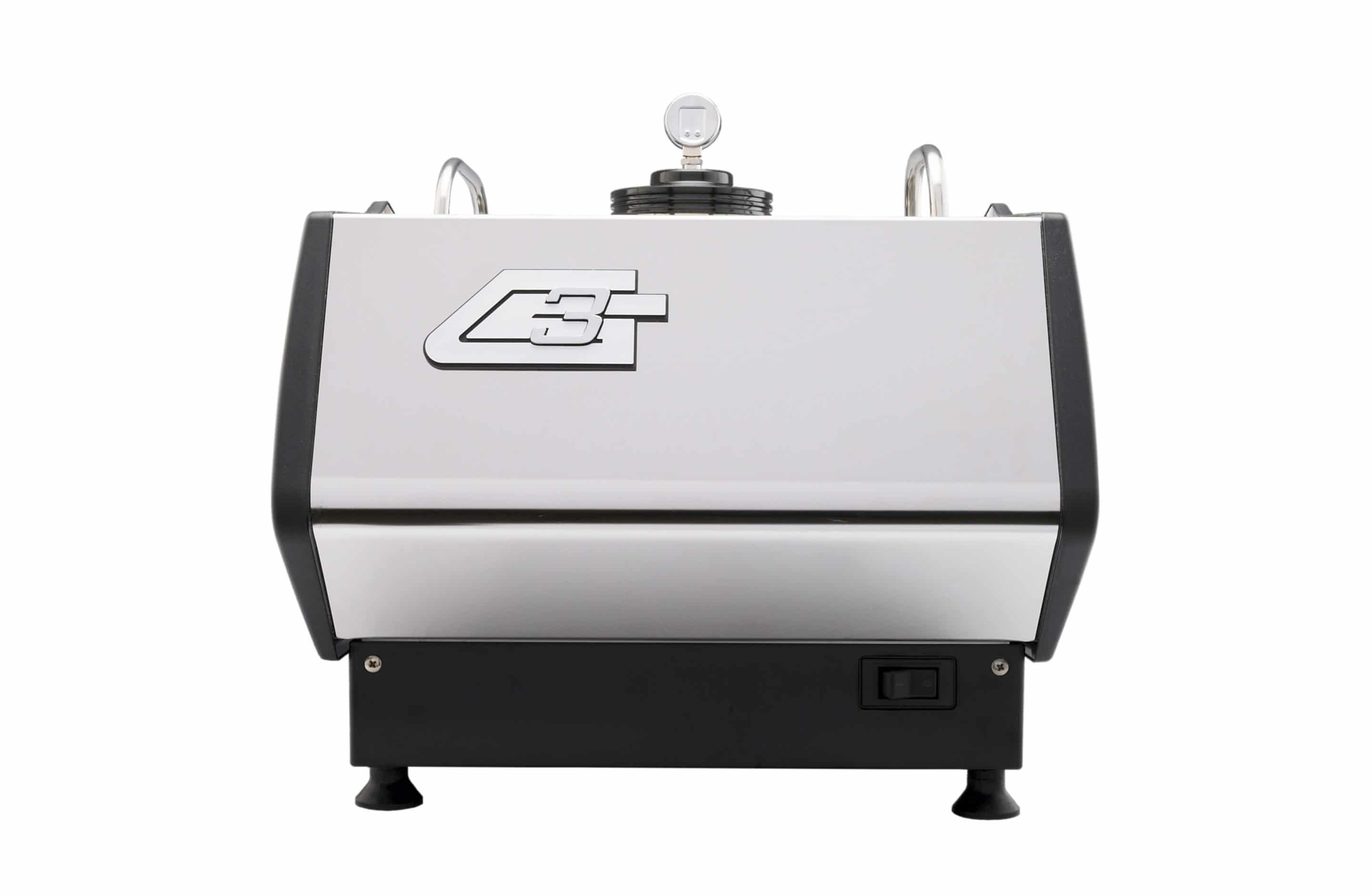 All in all, we couldn’t be more happy about the performance of this machine. It effectively allows you, the home barista, the ability to manipulate nearly every facet of the brewing process, and gives you complete control over every variable.