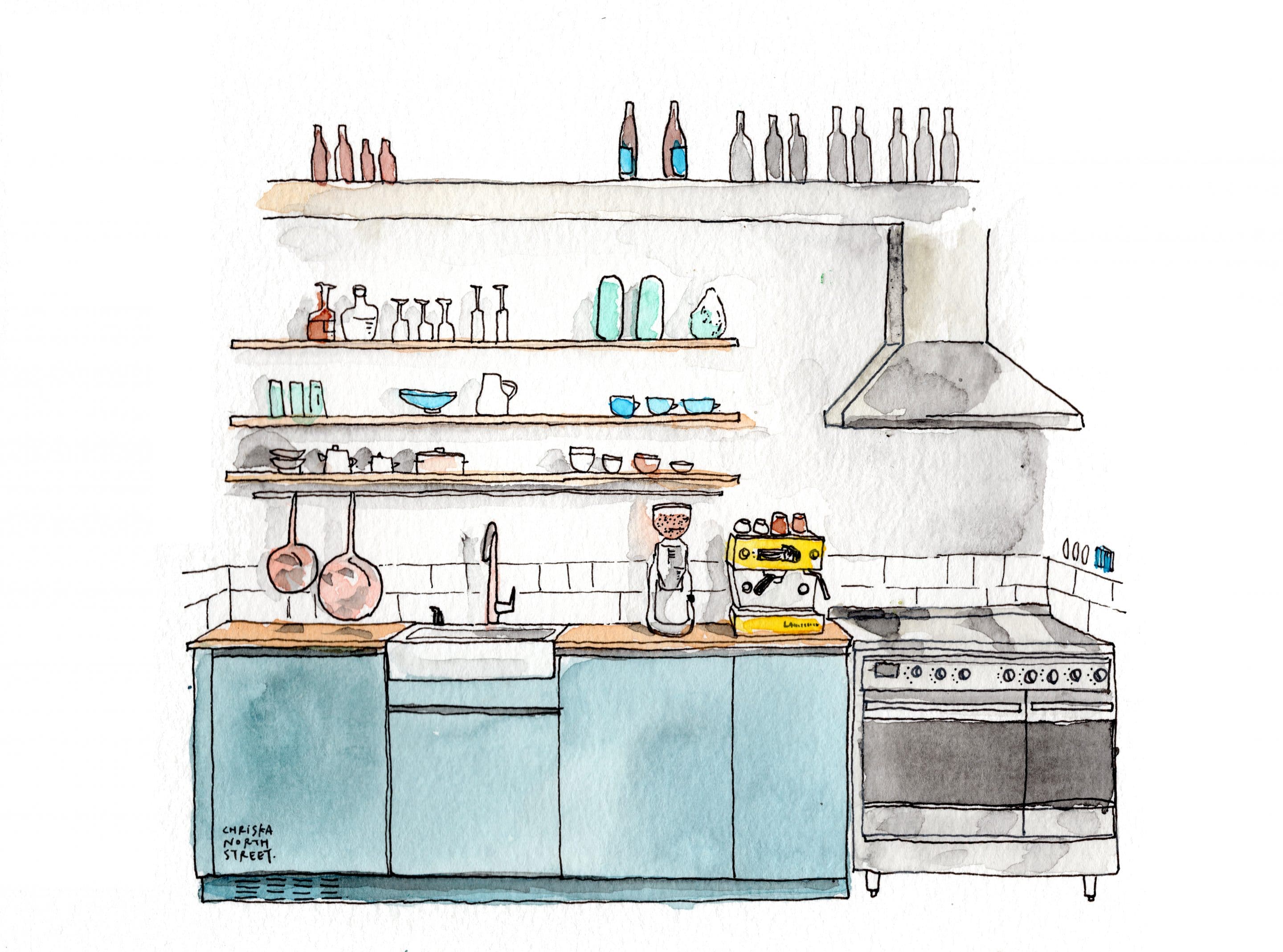 A look at three espresso brewing features and the techniques for using them.

Pressure and flow are essential to the espresso machine, but only in recent decades have we fully utilized their relationship in the espresso-brewing process. Thanks to a mix of old and new technologies in the espresso world, three brewing features—Pre Brew, Pre-Infusion, and Pressure Manipulation—are now within reach for the barista to explore.

To start, we’ll define each of these features, then take a closer look at techniques for using them.

A quick note: We’ll mention the use of “static” and “variable” pressure throughout, referring to whether or not the pressure is changing during the extraction of the espresso shot.

The introduction of water that wets the top of the puck, using an interrupted on-off-on sequence, prior to the brewing process.

Goal: Softening the introduction of water.

The continuous introduction of water to saturate the espresso puck at a low pressure until an increased static pump pressure is applied, beginning the brewing process.

The use of variable pressure throughout the brewing process.

Pre-Brew introduces a small amount of water to the brew chamber, followed by an adjustable pause in brewing. This feature drops a small amount of water in order to wet the top of the coffee puck, allowing for a softer introduction of water before the desired static pressure is reached—ultimately helping reduce the chances of channeling. While it may be difficult to notice drastic differences in taste using Pre-Brew, the work of softening the puck and preparing the coffee bed is still being done, resulting in more consistent espresso. Pre-brew on/off times are adjustable on the La Marzocco Home app.

The Linea Mini and GS3 AV both come with the ability to program a Pre-Brew time.

Controlling Pre-Brew using the App can be done by simply adjusting on/off times. We recommend .5 or 1 second for the first open set time and a short 1—2 seconds for the off time.

Pre-Infusion can be used on the GS3 MP.

Pre-Infusion is activated on each machine by the opening of a valve, allowing for a continuous flow of water at line pressure to saturate the coffee puck. After pre-infusion is complete, the pump will fully engage to its static pressure. Pre-infusion directly affects the extraction and taste of an espresso, and can be added for long periods of time. We recommend trying 2-8 seconds.

Pressure Manipulation allows full control of pressure throughout the brewing process, literally putting the world of espresso shot styles into the barista’s hands. Weight, time-based, or visual markers can be used to indicate when a change should be made, but it’s always a good idea to have a progression or recipe in mind prior to brewing.

There are many cases and examples of pressure manipulation— a 3-6-9-6-3 shot, lever style profiling, ramping pressure up and down—but ultimately, the technique rests with the barista.

The GS3 MP utilizes a grouphead manometer and conical valve to achieve both Pre-Infusion and Pressure Manipulation. The two features can be used jointly, or individually, and are manually-controlled using a combination of the brew paddle and manometer. Pressure Manipulation is controlled by the brewing paddle in this machine. The further the paddle is moved, the more pressure will change inside the group head. The paddle can be moved left or right in order to increase or decrease the pressure throughout the duration of the brewing process.

The Leva-X is a mechanical system putting two levers to use, bringing us both pre-infusion and pressure manipulation in one machine. Controlling the pressure on this machine is done in several manual ways. Users can adjust the spring preload to control peak brewing pressure, presets on the lever to control water volume and linked peak pressure, and hold position of the levers to control length of pre-infusion. The Leva pressure profiling is also affected by the density and preparation of the espresso puck, this is shown on the machine’s display screen.

Adding pressure manipulation to an espresso shot can do many things to the extraction process and the finished espresso, so changes should be made with a clear goal in mind for best results.

Pre-Brew, Pre-Infusion, and Pressure Manipulation are all about controlling variables and utilizing machine functionality to its fullest. Each feature introduces water to the coffee puck in different amounts, pressures and at varying times. It’s helpful to remember that both pre-brew and pre-infusion, true to their prefixes, are occurring prior to visible extraction. Our eyes can not see what is happening inside of the group head while these features are doing their work.

These features are all independently useful, and with a little understanding behind our adjustments, can each bring us delicious coffee and expand the world of espresso even further.

Want more education like this delivered to your inbox? Sign up for the La Marzocco Home Espresso Newsletter.

Questions? Don’t hesitate to reach out! Send us an email at home.usa@lamarzocco.com.